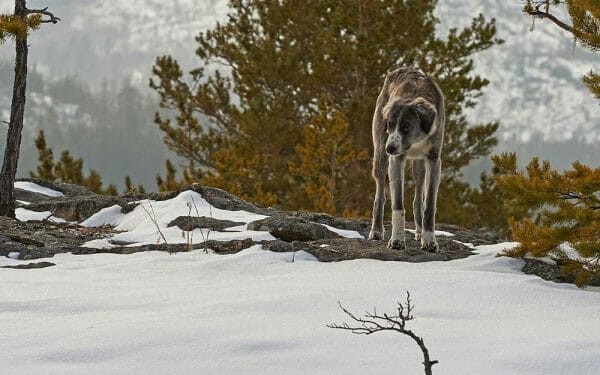 Ft Collins, CO –-(Ammoland.com)- “War will find us, whether we are ready or not.” ~ Churchill

The American law-enforcement community, including the FBI, is now admitting that the recent history of terrorism clearly shows that the best deterrent, by far, is armed citizens.

Many, probably most, American citizens who own guns and go armed at least some of the time are neither adequately equipped, trained, nor practiced. When they attempt to access firearms during a personal emergency, they are typically indecisive, slow, clumsy, and inaccurate.

And yet, history has shown that even then they are usually effective in deterring/dissuading evil-doers.

This is because most VCAs (violent criminal actors), even Islamic terrorists (despite Hollywood’s false portrayal), are unintelligent, cowardly, incompetent amateurs, who characteristically break and run at the first indication of lethal resistance.

When dangerous criminals can thus be persuaded to precipitously abandon their villainous plans and subsequently run away, that usually represents a very good outcome.

Operators, well-equipped and well-trained, are an even better deterrent. We go armed all the time. Our equipment is superior. Our presentation is swift, smooth, and precise. Our verbal commands are clear and convincing. We don’t have UDs (unintentional discharges), and we don’t …Read the Rest