Would War With Iran Doom Trump? 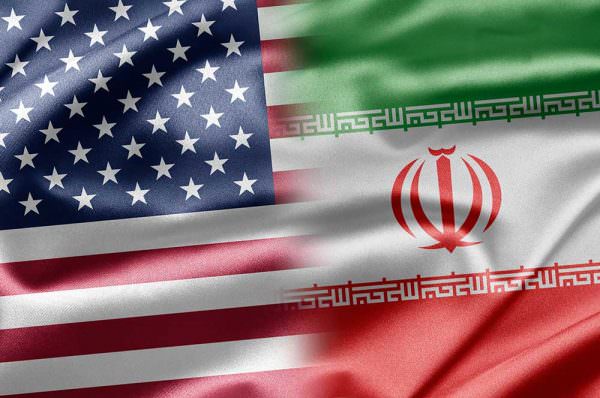 USA – -(Ammoland.com)- A war with Iran would define, consume and potentially destroy the Trump presidency, but exhilarate the neocon never-Trumpers who most despise the man.

Why, then, is President Donald Trump toying with such an idea?

Looking back at Afghanistan, Iraq, Libya, Syria and Yemen, wars we began or plunged into, what was gained to justify the cost in American blood and treasure, and the death and destruction we visited upon that region? How has our great rival China suffered by not getting involved?

Oil is the vital strategic Western interest in the Persian Gulf. Yet a war with Iran would imperil, not secure, that interest.

Mass migration from the Islamic world, seeded with terrorist cells, is the greatest threat to Europe from the Middle East. But would not a U.S. war with Iran increase rather than diminish that threat?

Would the millions of Iranians who oppose the mullahs’ rule welcome U.S. air and naval attacks on their country? Or would they rally behind the regime and the armed forces dying to defend their country?

“Mr Trump, don’t play with the lion’s tail,” warned President Hassan Rouhani in July: “War with Iran is the mother of all wars.”

But he added, “Peace …Read the Rest