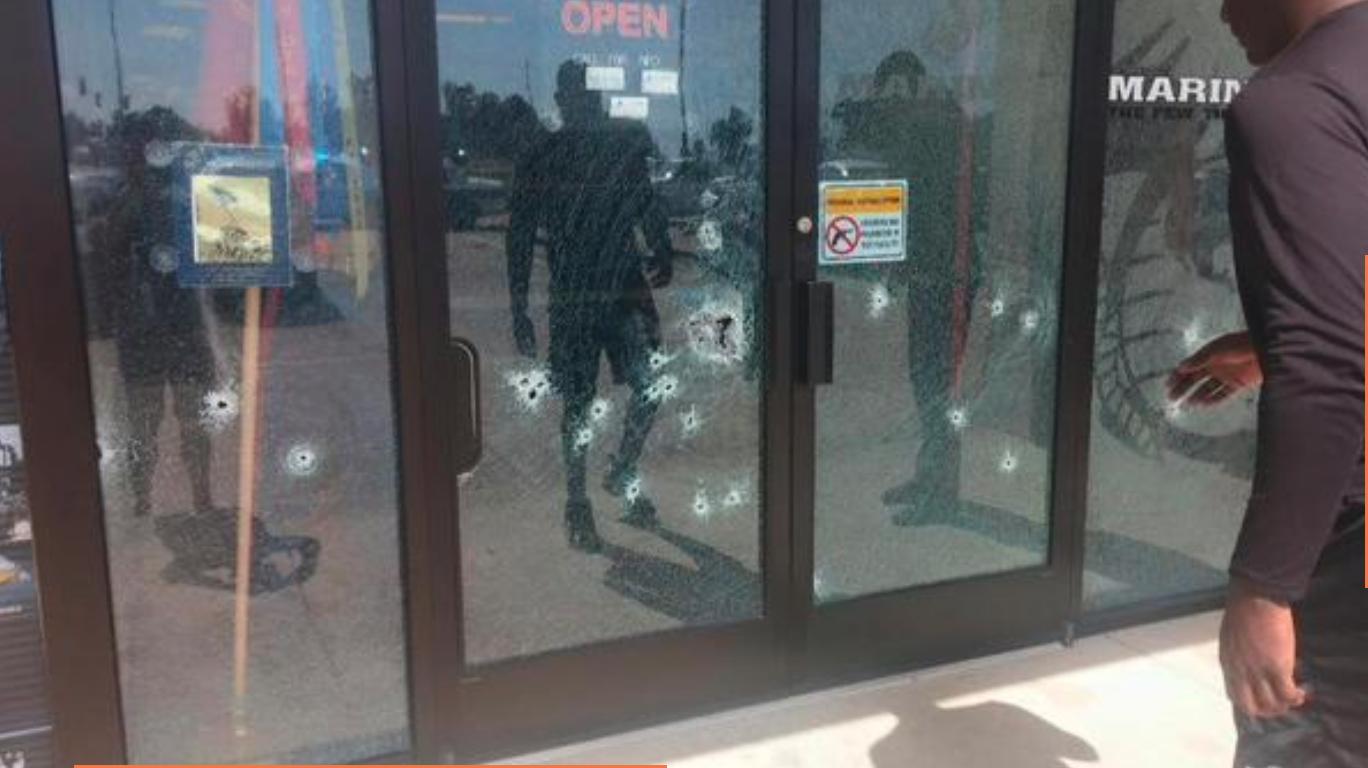 During the attack on the recruiting center in Chattanooga, Tennessee, the attacker chose targets in “gun free” or “disarmed victim zones.” He didn’t enter the first zone, he fired from outside of it. He didn’t hit any innocents there before moving on to a secondary target, also a disarmed victim zone at the Navy Operations Support Center, a few miles away. There he killed four marines, wounded another and a police officer before he was stopped . . .

He fired at the first target for at least 20 – 30 seconds, perhaps as much as a minute. According to eyewitness reports he reloaded at least once and moved to his Mustang convertible before leaving. One eyewitness was only feet from the attacker, but unable to intervene. She was not armed. There were no armed citizens present to counter the attack.