Winning America’s Arms Race: an Arsenal On A Budget ~ VIDEOS 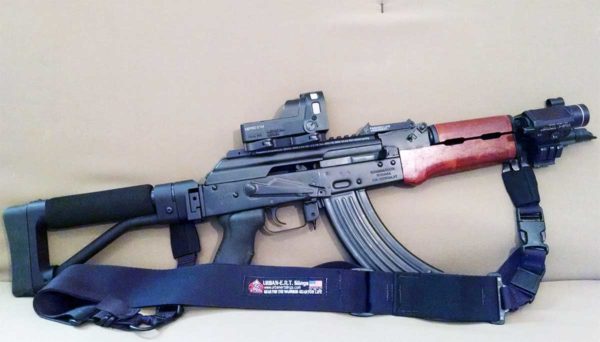 Columbus, GA – -(AmmoLand.com)- With Antifa building guns and Democrats everywhere calling for the confiscation of firearms, deadly red-flag laws, and banning of ammunition & accessories, it is time you do your part to win the new American arms race. Here are my thoughts on how you can build your private arsenal on a budget.

This subject has been written about far more times than I care to guess, so I figured one more time wouldn’t hurt anything. First, we need to have a general idea of what the budget is, any limitations you may have, and determine if this is an arsenal that does it all (if there is such a thing) or one that would get you through most realistic, potentially survivable scenarios.

I have always lived on a tight budget. Most of my weapons were purchased on a credit card and paid off over time with interest, or I traded one gun for one that …Read the Rest