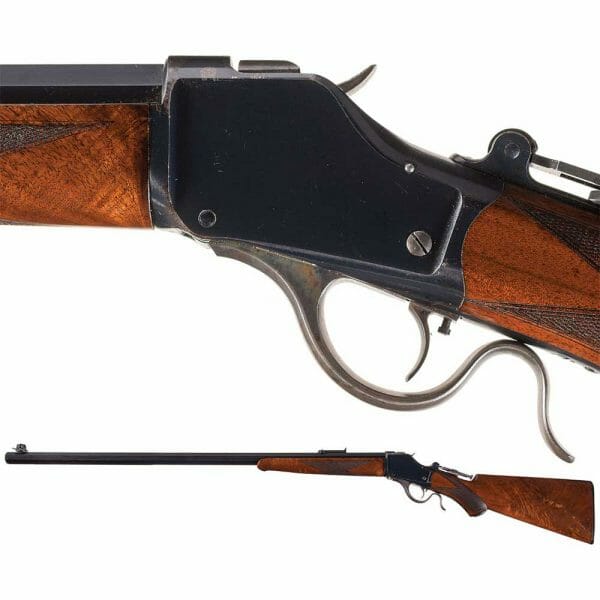 USA -(Ammoland.com)- You would have to be a poor scholar in the history of firearms to not know the name John Moses Browning. The firearms he designed are legendary and with companies like Winchester, Colt, Browning and Remington producing them they won the west, won wars and took game all over the world.

With so many great firearms that John Browning designed, like the Winchester 1892, 1894, the Colt 1911 and the Browning Auto-5, few seem to remember his first successful design, the Winchester Model 1885.

John Browning had been tinkering and inventing in his father’s shop as a kid, making his first gun when he was just thirteen years old. In 1878 he came up with a falling block, single shot rifle and filed for a patent for it a year later.

In 1883 Thomas Bennett, vice president and general manager of Winchester Repeating Arms Company took a trip to Ogden, Utah to …Read the Rest