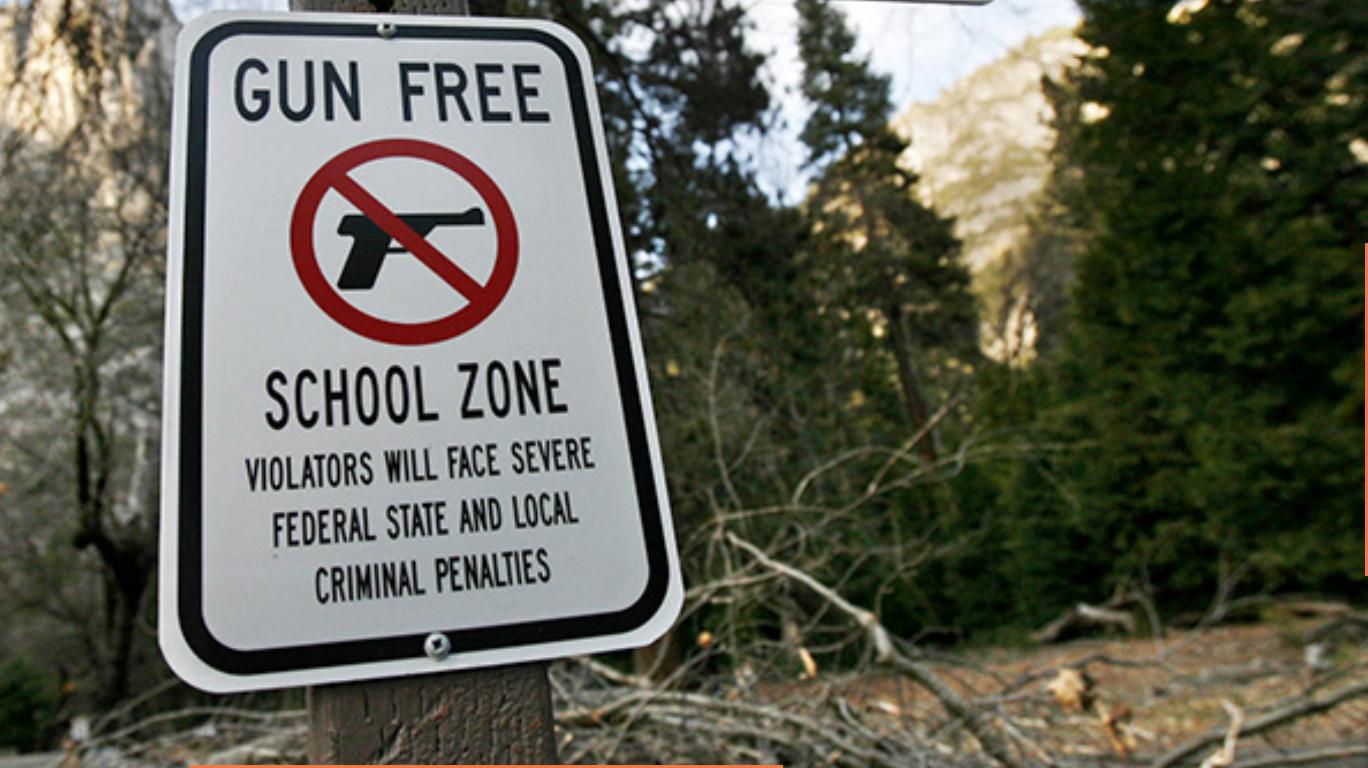 The federal Gun Free School Zones Act (GFSZA) has been an abysmal failure. School shootings shot up after the act passed. In 1995, the federal law was ruled unconstitutional. In 1996, under heavy lobbying from President Clinton, the GFSZA was passed again with slight modifications. One of those modifications: an exemption in the law for people with concealed carry weapons permits — should the state allow it. Wisconsin law does not contain the exemption. Which led to this legal problem for one cheddar head [via lakecountrynow.com] . . …read more