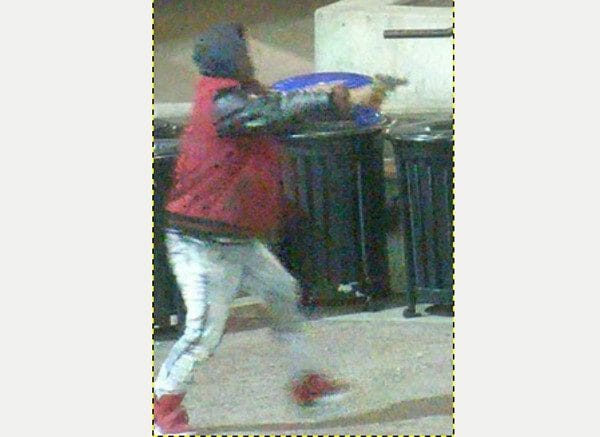 Arizona -(Ammoland.com)- -On 17 December 2018, at about 7 p.m. on State Street in Madison, Wisconsin, a 21-year-old open carrier and his friend were hanging out when his weapon was grabbed by a homeless man. At 7 p.m. it was well below freezing. Heavy coats, hats, and gloves were indicated.

State Street runs from the University of Wisconsin to the State Capitol. It is about nine blocks long and is usually crowded with pedestrians, many of which are students. There are numerous bars and restaurants, as well as the Student Union and Memorial Library, Library Mall, and the Wisconsin Historical Society near the West end of the street.

The 21-year-old open carrier was from Black Earth. Black Earth is a nearby small town. The Second Amendment activist had a shotgun, two pistols, and a large knife/machete. He was attempting to make political points while hoping to strike acquaintance with some girls, maybe get some phone numbers.

Melvin Bogus, 39, with no permanent address and well known to police, was also hanging …Read the Rest