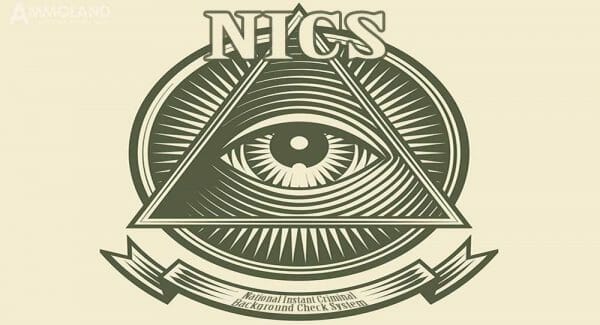 United States – -(AmmoLand.com)- The recent shooting in Illinois is one that need not have happened. A convicted felon (a category long prohibited from even touching a firearm) acquired a gun and killed five people before cops took him down. In this case, the shooter (who we will not name, so as to not provide additional notoriety for his actions) had been convicted of a felony in 1995, but still got an Illinois Firearm Owners ID (FOID) in 2014.

Like the Sutherland Springs shooting, where the shooter passed a background check despite a clearly disqualifying criminal conviction, this was a clear failure of the National Instant Check System (NICS). A failure that should not have happened – and yet, what do we get from the usual suspects?

The same old calls for gun bans. They’ll add red flag laws. Or maybe, they’ll demand universal background checks. But they don’t enforce the laws they have, and as a result, there is a trail of preventable carnage that is all too often blamed on Second Amendment supporters.

When rapper Chris Brown was arrested for assault for pointing a gun at a stripper in 2016, he <a target="_blank" href="https://dailycaller.com/2016/09/01/exactly-how-many-gun-laws-can-be-broken-if-you-are-a-rapper/" target="_blank" …Read the Rest