Why Are ‘Red Flag Laws’ Garnering Such Bipartisan Support? 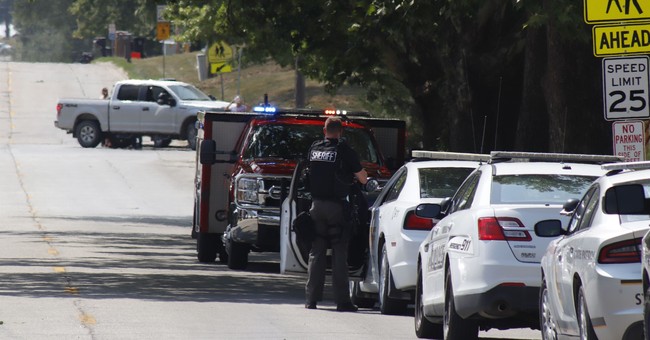 Red Flag Laws, the more colloquial name for extreme risk protection orders (ERPOs), are all the rage and have been since Parkland. Anti-gunners have latched onto them as a means of perhaps creating gun control, at least for a handful of individuals.

More worrisome, however, is that many are latching onto this idea as a positive thing.

Since March, Florida and several states have passed red flag bills, bringing the total to 14 including the District of Columbia. Several Republican-majority legislatures have thwarted similar efforts in their states. But it may not matter. Armed with a new majority in the House of Representatives and seeming bipartisan support in the Senate, Democrats are closer than ever to passing new gun control legislation and federal “extreme risk protection orders” are the most likely to succeed in the next session. Why? Because prominent Republicans in the Senate, specifically Senators Lindsey Graham and Marco Rubio, are already on record with their own bills, adding to popular Democratic proposals in both houses.

“The Emergency Risk Protection Order is designed to fill a gap in current law,” Graham said upon introducing the bill with Democratic Senator Richard …Read the Rest