Why Are Democrats Disarming Citizens and Setting Prisoners Free? 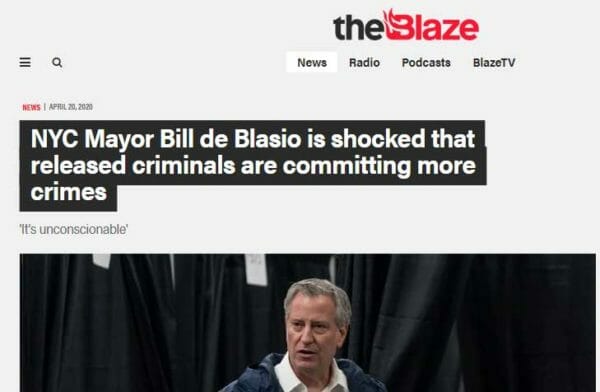 U.S.A. -(AmmoLand.com)- From the headline, you would think you must be living in an alternate Universe. As Rachael Maddow said after real Americans took back the White House in 2016, “You’re awake by the way, you’re not having a terrible, terrible dream. Also, you’re not dead and you haven’t gone to hell. This is your life now.”

This IS your life now, (at least temporarily) and how you choose to protect yourself and your family amidst the irresponsible behavior of some state legislators, is up to you. Well, not really because several Democrat State Houses have decided that they would prefer you stay unarmed and helpless during the corona-crisis by making it impossible for you to legally purchase a firearm. These are the States that have shut down gun sales in defiance of the Federal “essential” classification.