What They Introduced: The Gun Violence Prevention and Community Safety Act 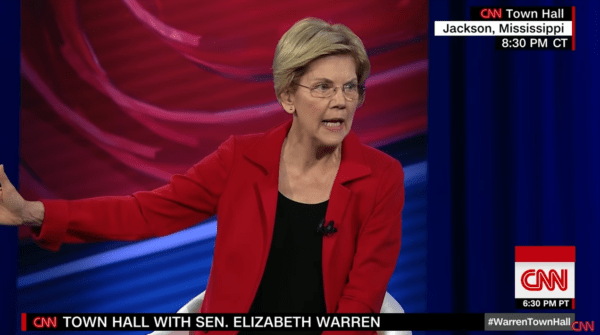 United States – -(AmmoLand.com)- Senator Elizabeth Warren’s presidential campaign fizzled, and for that, Second Amendment supporters should be very grateful. As we noted when we covered her platform, her intention was to inflict massive injustices upon law-abiding gun owners in the form of restrictions on our Second Amendment rights for crimes and acts of madness they did not commit.

Worse, she vowed to sic the Internal Revenue Service on perhaps the most prominent organization defending those law-abiding owners from that injustice. Talk about a tin ear when it comes to constitutional rights – you don’t get much worse than using the IRS to punish people – or groups – for exercising their First Amendment rights.

Warren’s dirty political pool, not much different than the political targeting that will earn Andrew Cuomo a reaming from the courts based on recently discovered evidence, is not the major focus of this piece. Instead, we’re dealing with the legislation that she introduced recently, S 3254, the Gun Violence Prevention and Community Safety Act. A companion bill, HR 5717, has …Read the Rest