What A Socialist Once Said About Gun Ownership 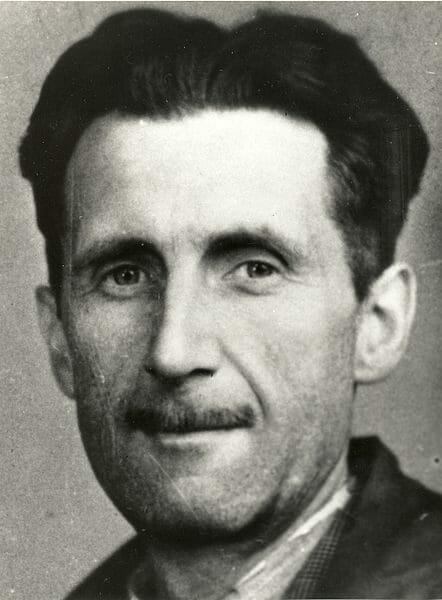 Fayetteville, AR – -(AmmoLand.com)- The election of Alexandria Ocasio-Cortez and others in the progressive wing of the Democratic Party has brought some genuine socialists into office, meaning that Bernie Sanders is no longer alone as a supporter of that political position on the congressional left. I see the assumption being made in social media—and in the comments section here—that a socialist must be someone who opposes the private ownership of firearms, a belief that is asserted as an article of faith among many of my fellow supporters of gun rights.

Except that there is a statement by George Orwell that will be immediately recognizable to anyone who has spent time in discussions about guns on-line: “That rifle hanging on the wall of the working class flat or labourer’s cottage is the symbol of democracy. It is our job to see that it stays there.”

Orwell is known to American middle and high school students as the author of Animal Farm and 1984. Computer people of my generation will remember his …Read the Rest