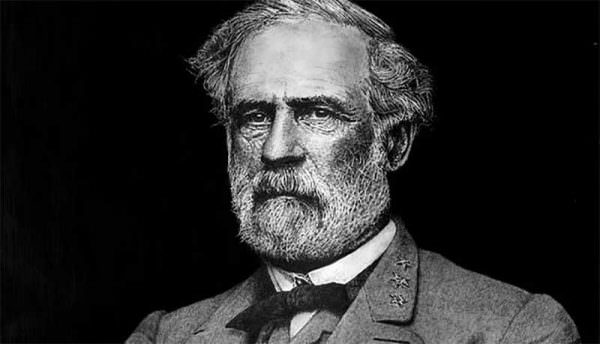 USA – -(Ammoland.com)- My “Rewriting American History” column of a fortnight ago, about the dismantling of Confederate monuments, generated considerable mail.

Some argued there should not be statues honoring traitors such as Robert E. Lee, Stonewall Jackson and Jefferson Davis, who fought against the Union. Victors of wars get to write the history, and the history they write often does not reflect the facts. Let’s look at some of the facts and ask: Did the South have a right to secede from the Union? If it did, we can’t label Confederate generals as traitors.

Article 1 of the Treaty of Paris (1783), which ended the war between the Colonies and Great Britain, held “New Hampshire, Massachusetts Bay, Rhode Island and Providence Plantations, Connecticut, New York, New Jersey, Pennsylvania, Delaware, Maryland, Virginia, North Carolina, South Carolina and Georgia, to be free sovereign and Independent States.” Representatives of these states came together in Philadelphia in 1787 to write …Read the Rest