We Need a Revolution in Trade Enforcement 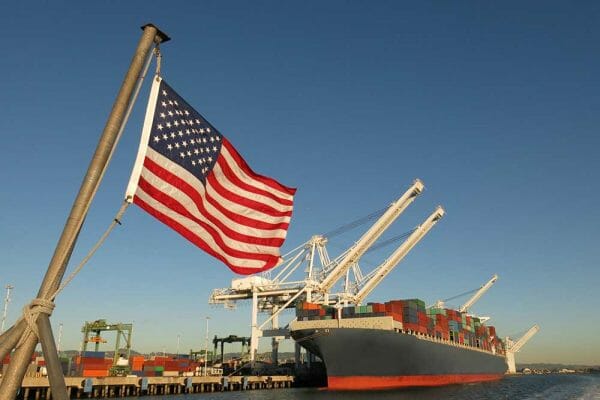 USA – -(AmmoLand.com)- Since he was a candidate, President Trump has said free trade must also be fair. He has consistently challenged anti-competitive and unfair practices by our trading partners while working to forge new agreements.

The most recent example of this is the announced deal with Mexico – which his critics had claimed would never happen – and the potential deal with Canada, which has been spurred and shaped by Trump’s toughness.

President Trump’s success in international trade is happening because he understands every trade partner is self-interested and, if allowed, will take actions to benefit their own population and economy. Since the United States is the largest market in the world this gives us enormous leverage in negotiating trade deals.

While the tough negotiating approach has been working, there is a key piece missing. For Trump’s trade revolution to work, there must be a revolution in trade enforcement. It doesn’t matter how fair and equitable new trade agreements are written if other countries are happy to sign them and then cheat.

So, as a part of his revolution in trade, President Trump must build a new, dramatically more effective enforcement system that constantly monitors …Read the Rest