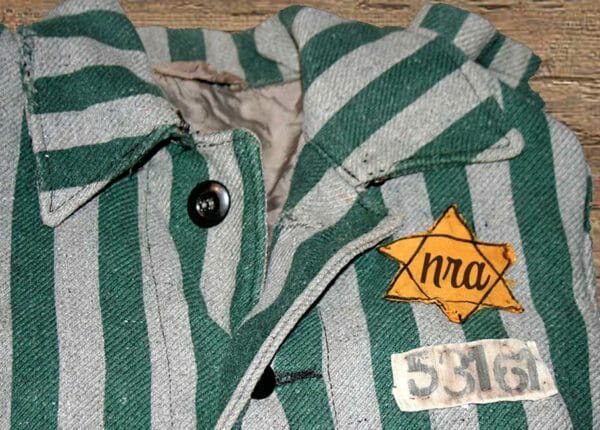 In a recent interview with the New Yorker, a highly-regarded (among her fellow liberals) “progressive” politician, Lucy McBath, talked about the “religion of guns” and starkly reveals, in painful detail, the way American leftists plan on degrading, stripping, impoverishing, isolating, marginalizing, terrorizing, and eventually incarcerating American gun-owners, dealers, gunsmiths, and manufacturers.

Progressives’ clearly-stated goal is to dissolve, in its entirety, our historically-important culture of private gun ownership in the USA.

They assure us (as a spider assures a fly) they just want a “safer America!”