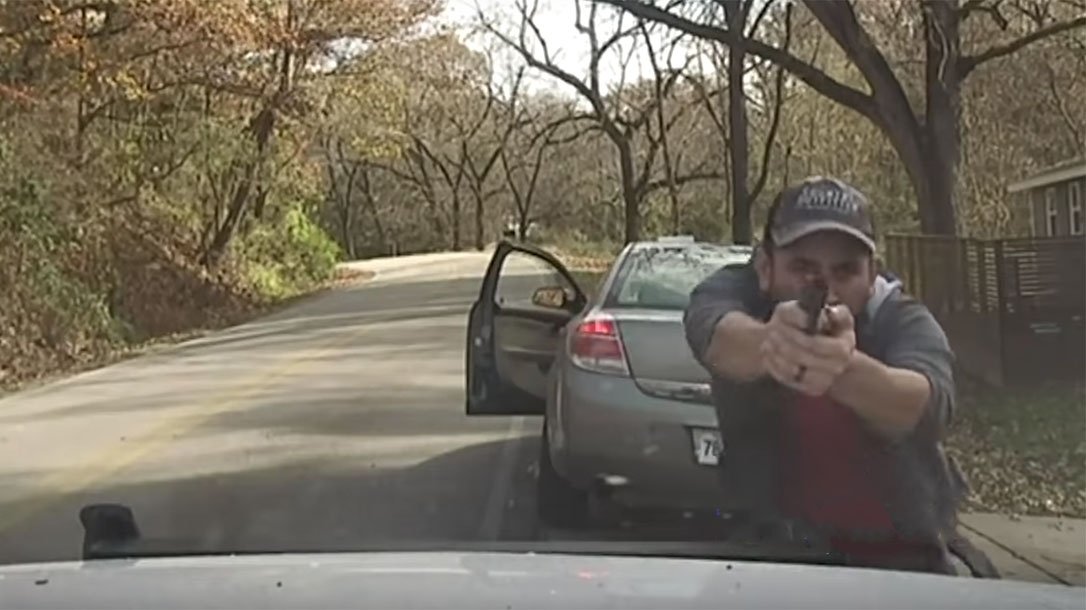 Following a 23-week investigation, Sun Prairie officials released dash cam footage that captures a massive, fatal explosion in Wisconsin last July. A mere 11 seconds into the video, a fireball rips through sky, sending smoke and debris into a cloud of chaos. Moreover, a gas leak caused the explosion, according to officials.

The gas leak stemmed from a fiber optic installation project. Workers cut a WE gas line while engaged in underground directional boring. Consequently, gas leaked and escaped for 40 minutes before finally finding an ignition source, causing the explosion and several fires, according to a report published by Sun Prairie Department of Police.

The video clearly shows various workers in hard hats run for cover as the gas detonates. Although most of the people running seem to escape harm, many others weren’t so fortunate.

The blast killed nine victims, including a law enforcement official and fireman that responded to the scene. However, personnel successfully evacuated at least 250 civilians from the immediate area prior to the blast, according to the report.

Along with casualties, several businesses and one private residence …Read the Rest