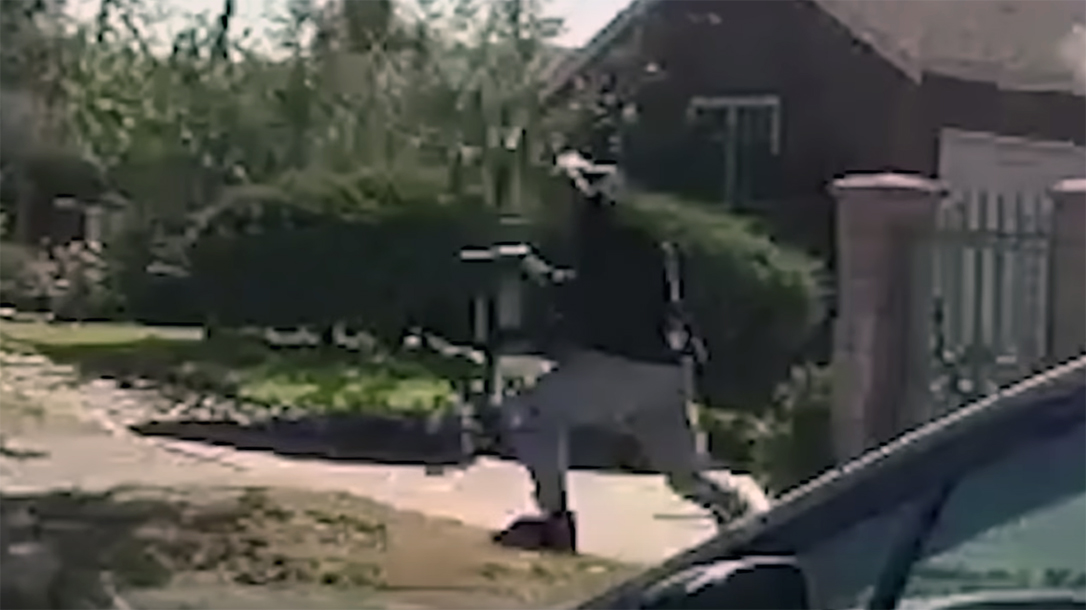 For the first time ever, footage from a Viridian gun cam has cleared an officer from any wrongdoing. On Feb. 17, the Texas-based Vernon Police Department used footage from a Viridan FACT Duty Weapon-Mounted Camera (WMC) in court. One day later, the jury convicted the defendant of aggravated assault with a deadly weapon on a public official, a level one felony in Texas. We, at Tactical-Life.com, have the exclusive footage from both the body camera and Viridian gun cam.

The footage stems from an April 2019 shooting when Vernon Police Cpl. T.J. Session engaged in a wild shootout with the suspect, identified as Walter Orellana. When the bad guy leveled a sawed-off shotgun, the weapon camera captured the ensuing shootout.

Session’s body camera also captured the shootout. However, the weapon-mounted camera provided clear imagery the body camera couldn’t capture, ultimately blocked during the struggle. That footage showed Orellana pull a sawed-off shotgun. It also showed Session seemingly identify the weapon, disengage from the vehicle, and draw his service weapon, which is when the Viridian WMC began filming. Both men then began …Read the Rest