WATCH: Suspect Thrown From SUV After It Flips During Police Chase 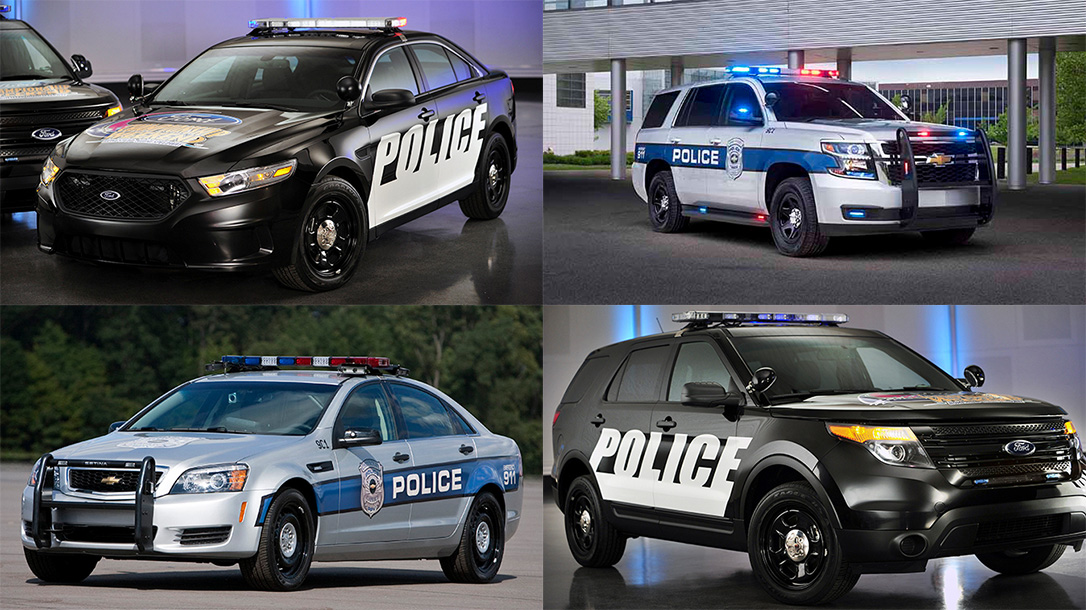 A wild police chase in South Carolina ended with a woman getting ejected from her SUV after it flipped multiple times. See the dash cam footage of the incident above.

High-Tech Police Cruisers and Why Departments Are Choosing Them

WBTW reports that Florence County Sheriff’s Office deputies initially tried to pull over 24-year-old Brittany Nicole Jeffords for reckless driving after they spotted her SUV weaving in and out of traffic. After initially refusing to stop, Jeffords eventually pulled over in a parking lot. The dash cam video shows a man stepping out of the passenger side of the SUV and getting handcuffed when the SUV suddenly speeds off again.

In the ensuing high-speed chase, Jeffords speeds through fields, roads and even a trailer park, destroying property along the way. The deputies attempt a PIT maneuver numerous times, to no avail.

“She tore that trailer up right there. The third one. She hit it and knocked steps and all off. She almost hit two little guys standing in the yard,” witness Jenell Dixon told WPDE.

“I saw her coming this way. Down the road right there. And she …Read the Rest