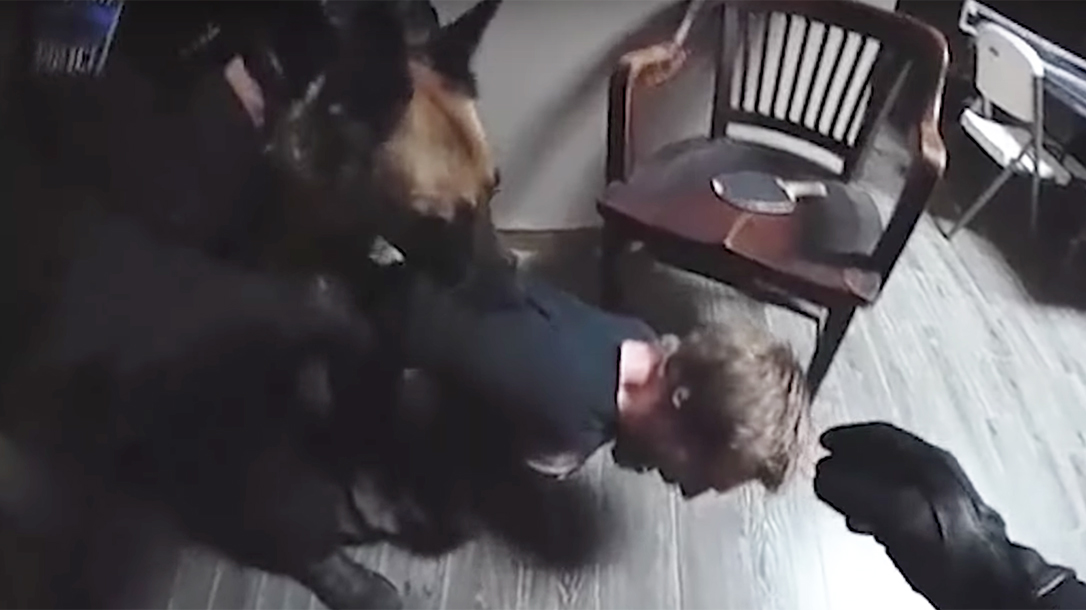 Warning: The content above is graphic. Viewer discretion advised. Also, please turn down the volume on your computer or phone when watching.

The incident began when an officer Brianna Tedesco located a suspicious vehicle parked on a gravel path in the early morning hours last summer, according a Lakemoor Police Department report. After running a check on the name the suspect gave, the female officer retuned to the car, where 36-year-old Kenneth Edwin Martell pulled a gun. According to the report, at this point, Tedesco believed Martell pulled the trigger. Thankfully, the gun did not fire.

Footage shows Tedesco drop the items in her hands, using both hands to push the suspect’s gun down and away from her. During the struggle, Tedesco is heard attempting to call for backup. Meanwhile, Martell grabs hands to prevent the call, pulling …Read the Rest