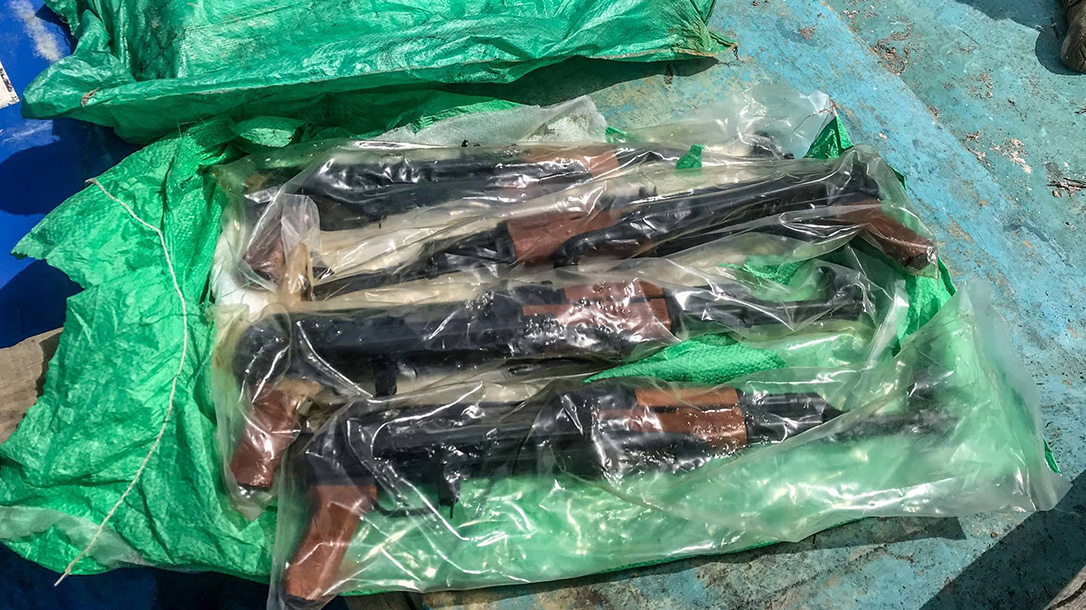 The SM2 missile launch is something to behold.

Two launches recently took place at exercise Valiant Shield 2018, courtesy of the U.S. Navy. Watch both launches in the video above.

A little background on Valient Shield: It is a U.S. only, biennial field training in blue-water environment.

Valient Shield “enables real-world proficiency in sustaining joint forces through detecting, locating, tracking, and engaging units at sea, in the air, on land, and in cyberspace, in response to a range of mission areas.”