WATCH: Pursuit Ends with LA Shootout, One Dead From Officer’s Round 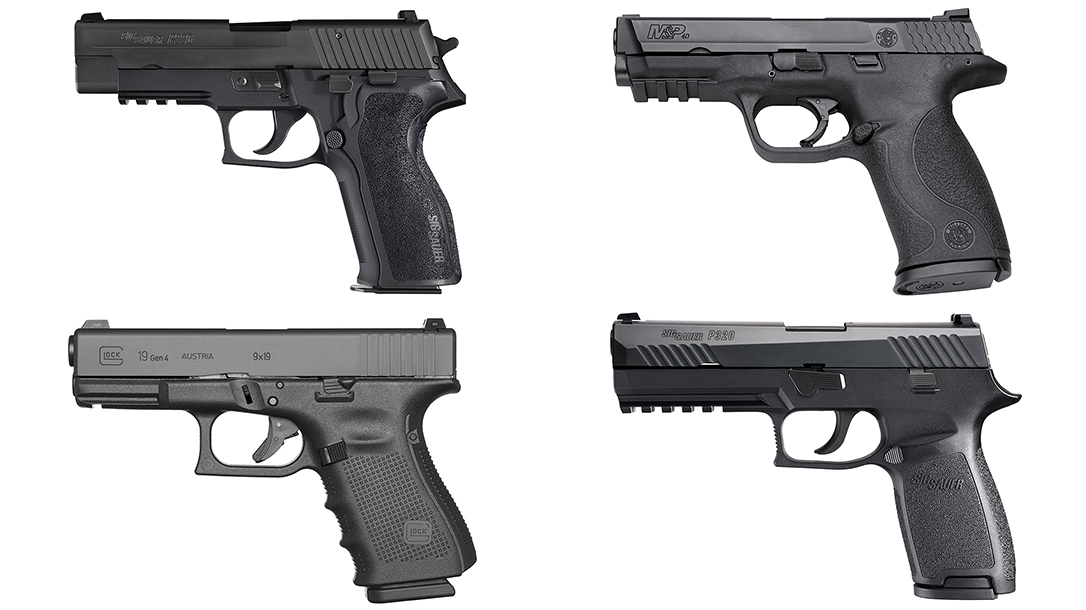 A Los Angeles crime spree involving attempted murder, kidnapping; a high-speed vehicle pursuit and a shootout with police ended after a three-hour standoff involving multiple hostages at a Trader Joe’s in the city. The LAPD just put out body camera footage showing the high-octane car chase and shootout. Check it out above.

It all started on the afternoon of July 21, 2018, when 28-year-old Gene Atkins shot his 76-year-old grandmother multiple times after an argument in their home. He then forced a 17-year-old female acquaintance—who was also shot—into his grandmother’s Toyota Camry, the Los Angeles Times reported. According to the New York Post, some of Atkins’ cousins were present in the home at the time of the shooting. They called the LAPD to report the incident.

The vehicle was equipped with LoJack, thus enabling the LAPD to track its movements. When police caught up to the vehicle to Hollywood hours later, Atkins stepped on the gas, initiating a high-speed car chase. During that pursuit, Atkins shot at LAPD officers numerous times.