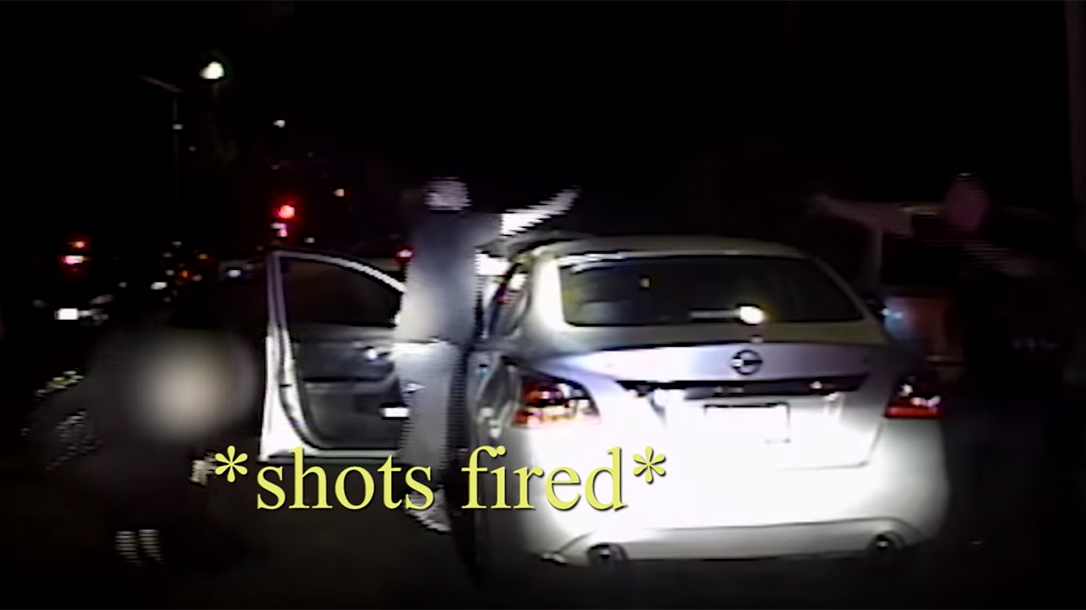 A Denver shootout resulted in one officer getting shot in the leg and an armed robbery suspect dead.

Inside the Denver Shootout

At approximately 7:53 p.m. on June 13, the suspect, identified as Carnell Nelson, pulled out a handgun inside a 7-Eleven, according to the Denver District Attorney’s Office.

Denver Police Officers Sean Drew and Travis Lloyd happened to be patrolling the area when the store clerk flagged them down. Bystanders warned the officers that Nelson had a gun, the DA said.

The officers spotted Nelson carrying a cash drawer, according to the DA. As they pursued, Nelson allegedly turned and opened fire.

As he returned fire, a round from Nelson’s gun struck Lloyd in his upper thigh.

“After the shooting stopped, Officer Drew attended to Officer Lloyd and quickly placed a tourniquet on Officer Llotd’s upper thigh,” the DA said.

The DA confirmed that Nelson opened fire first, shooting a total of five rounds from his .40-caliber …Read the Rest