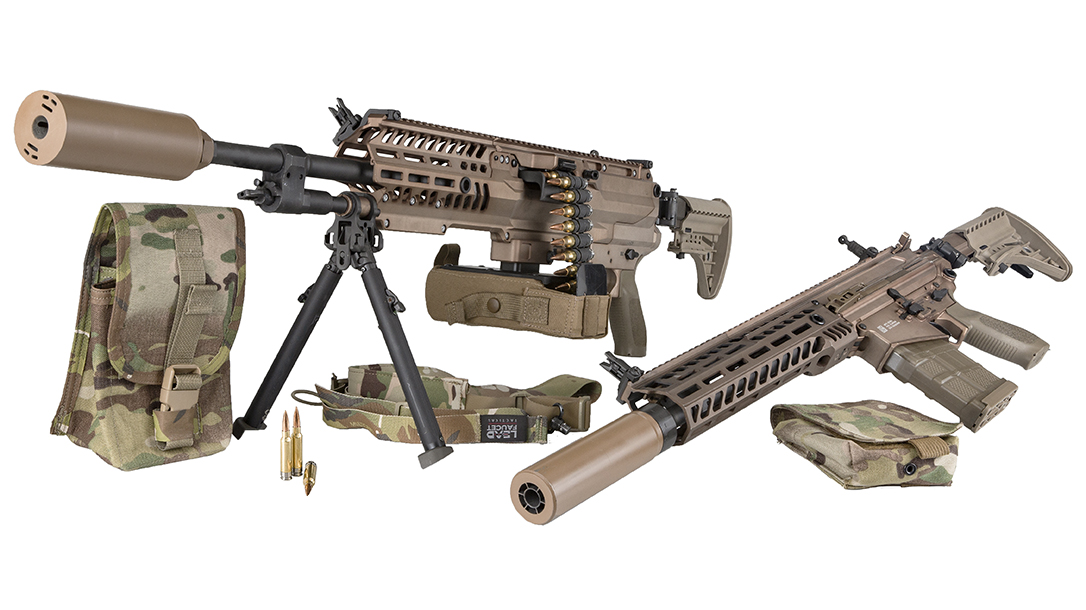 Multiple ABC news shows, including ABC World News Tonight and Good Morning America, aired compelling footage of the ongoing conflict in the Syrian War. Tracer fire lit up the night, turning targets into giant fireballs in what appeared to be chilling footage of death.

Newscasters narrated the footage to paint the picture of the struggle. Commentators describe the Syrian attack on the Kurds along the border, describing death and destruction.

The only problem – they made it all up.

The mistake went viral after Wojciech Pawelczyk, and employee of One America News Network host Jack Posobiec, called it out on Twitter, according to freebacon.com. It became quickly apparent that ABC grabbed footage of the world famous Knob Creek Machine Gun Shoot. It then mistakenly attempted to pass it off as genuine combat footage. The news organization quickly took down the footage. It later issued a statement after the broadcast began blowing up online.