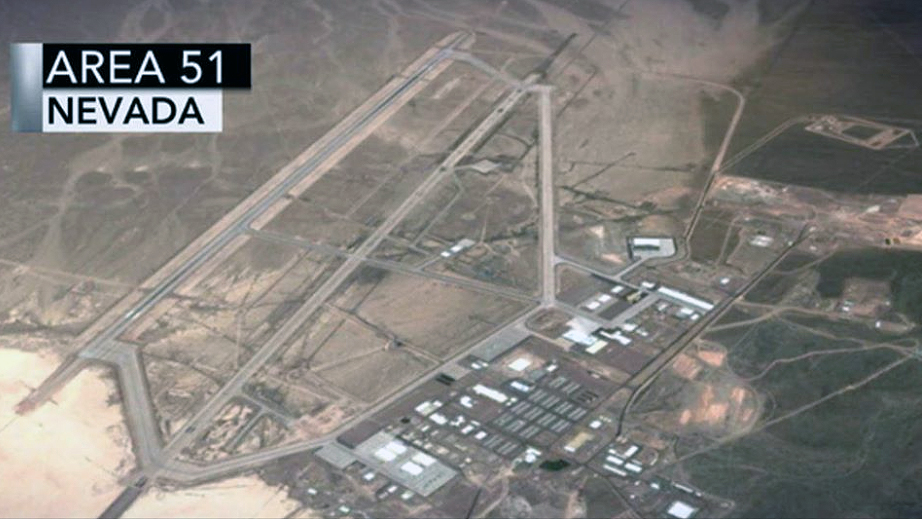 In 2018, we first reported of the U.S. Air Force equipping its airmen with a new carbine: The GAU-5A Aircrew Self Defense Weapon. Well, Air Force gunsmiths recently completed delivery of the new takedown M4-style carbine for pilots and air crews.

The carbine breaks down and stows under pilot ejection seats. The Air Force Gunsmith Shop delivered 2,700 of carbines, classified GAU-5A, chambered in 5.56mm.

“We were asked to design a stand-off weapon that was capable of hitting a man-size target at 200 meters,” Richard Shelton, chief of the Gunsmith Shop, told airforce-technology.com. “It disconnects at the upper receiver … and can be put together within 30 seconds if needed.”