War on Terror, Europe is Toast, the Left is Complicit 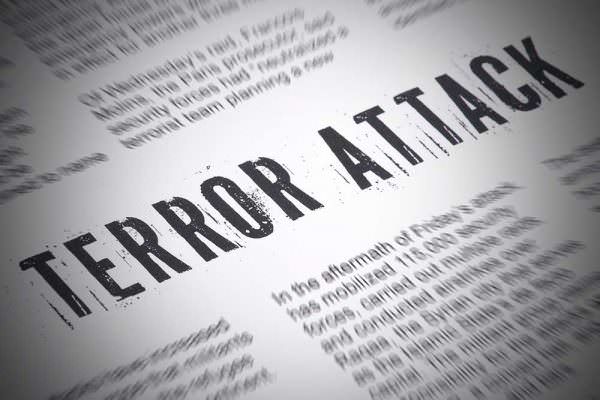 Ft Collins, CO –-(Ammoland.com)- This from a friend in Belgium:

“Yet another murderous attack on innocents from the ‘enlightened’ religion!

Every such attack in Europe is followed crowds gathering to:

Unfortunately, the Barcelona attack is already ‘old news.’ Little is being done to prevent the next one. We won’t have long to wait, and everyone knows it. Yet, we do nothing!

Undocumented Islamics continue to flood into western Europe, unrestrained by our leftist “leaders.” Shootings, stabbings, vehicle attacks. It doesn ‘t matter. We’re not allowed to protect ourselves in any event!

European society has been castrated. We’ve had no wars for over seventy years. We have forgotten what war means. There are almost no survivors left from the Great War. Who lived through WWII have also nearly disappeared, and the current generation only gets accounts through TV and Internet. The ‘direct link’ with those who lived it is gone.

Confronting us, we have (once more) savages who do not respects us, nor our values. In fact, they have nothing …Read the Rest