Wanted Suspect Says ‘You Gonna Have to Kill Me Today, B*tch,’ Gets Shot 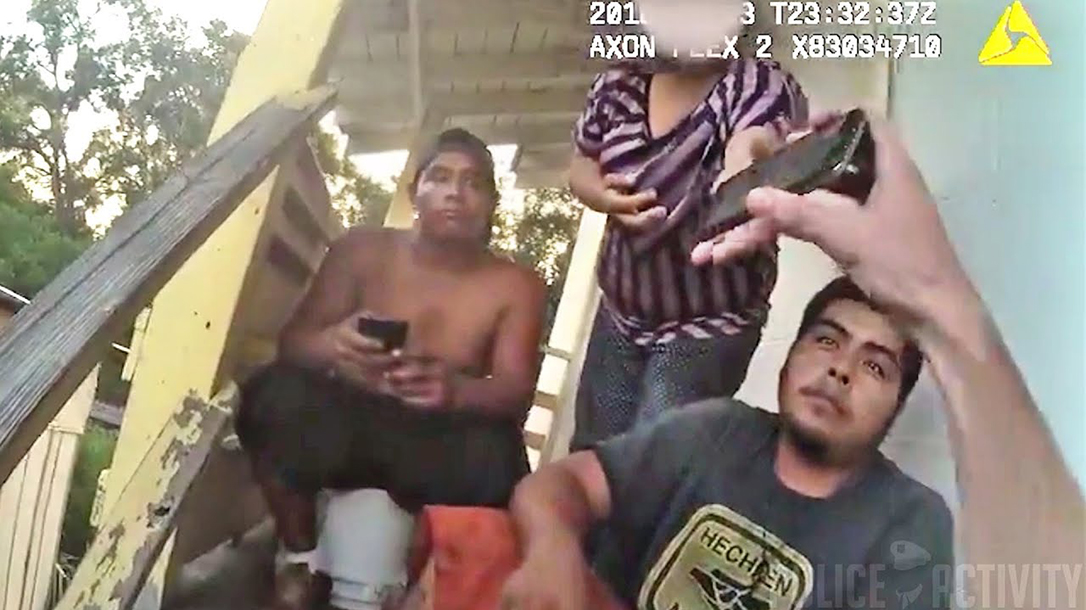 A suspect wanted in connection with several crimes and who allegedly led officers on a high-speed pursuit last month in Texas was shot and taken into custody Monday, after verbally threatening police and reportedly attempting to grab an officer’s sidearm.

The Lufkin Police Department identified the suspect as 26-year-old Todd Sturgis. According to police, Sturgis led officers on a high-speed pursuit last month after they attempted to take him into custody on Tarrant County warrants for kidnapping, evading arrest and delivery of a controlled substance. He managed to evade capture.

The incident resulted in Lufkin Police issuing a warrant for evading arrest.

Lufkin Police said they received an anonymous tip Monday that Sturgis was at the Pinewood Park Apartments.

Officers responded to the location. Upon reaching the apartment, officers met a woman at the door who reportedly denied knowing where Sturgis’ was. Police said she eventually allowed officers to search the apartment.

Upon inspecting the apartment, officers found Sturgis in a bedroom.

How the Todd Sturgis Shooting Unfolded

When officers attempted …Read the Rest