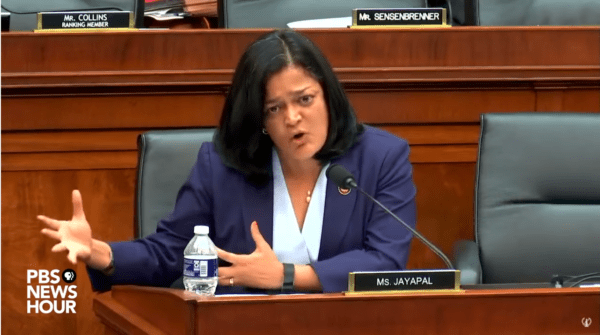 U.S.A. –-(Ammoland.com)- A Washington State congresswoman has joined forces with a New York congressman to introduce federal legislation that would mandate so-called “safe storage” of firearms, a bill that underscores what Northwest Second Amendment activists have been warning about: The Evergreen State is a test tube for gun control legislation because Seattle and nearby Edmonds have adopted such a requirement.

When Seattle and Edmonds adopted the safe storage requirements, they were quickly sued by the Second Amendment Foundation and National Rifle Association, and residents of both communities. Lawsuits against both cities allege the requirements violate the state’s 35-year-old preemption law, which a King County court rejected in the Seattle action …Read the Rest