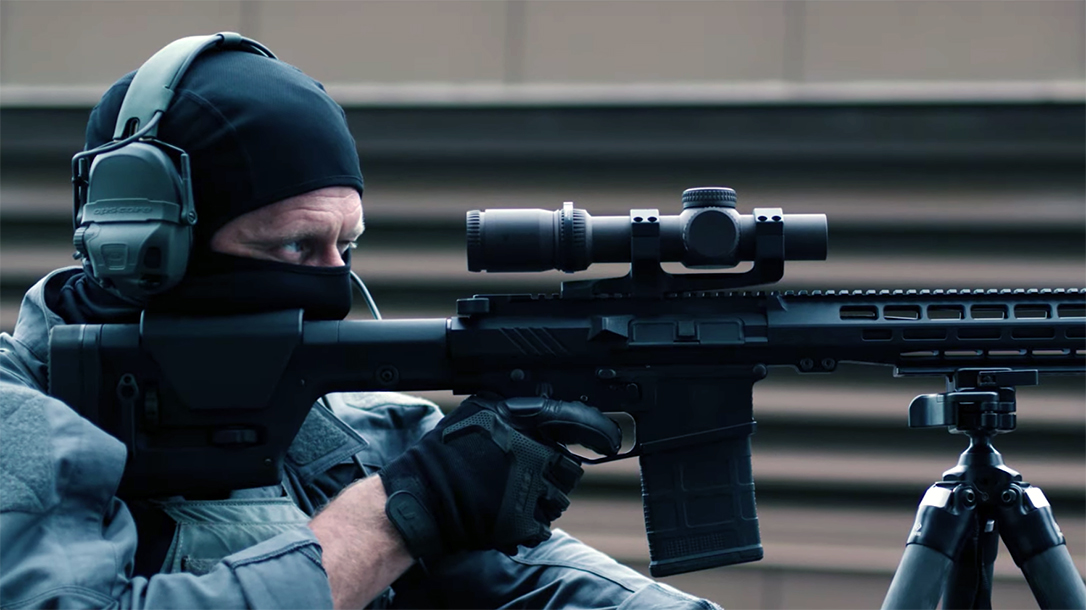 “As a veteran-owned, non-traditional defense contractor, it’s very important to us that we listen to warfighters,” said Sam Hamilton, Chief Technical Officer at Vortex Optics. “When we learned of the soldier’s need for increased lethality out of their squad weapons—combined with the Small Arms Ammunition Configuration (SAAC) study, which proved that advancements in electro-optical fire control had the greatest potential to increase soldier’s lethality—we knew there was an important capability gap we could fill.”