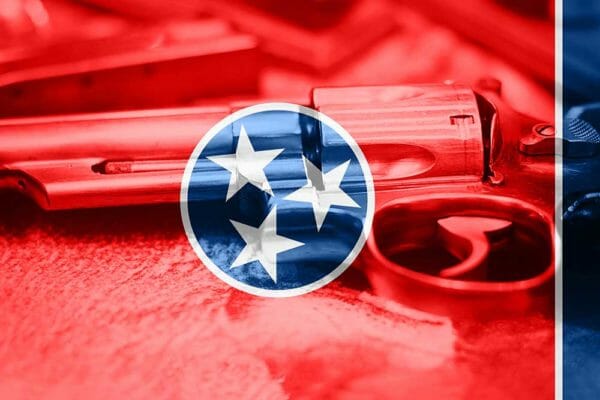 U.S.A. –-(Ammoland.com)- It seemed Tennessee would be the first state to join the Constitutional Carry club in 2020. From an earlier article on Ammoland:

On 27 February, 2020, at 1 p.m., Governor Bill Lee announced he is proposing Constitutional Carry for Tennessee in 2020.

“I applaud Governor Lee’s commitment to Tennesseans’ Second Amendment rights guaranteed by our U.S. and state constitutions. This proposal will reduce barriers to ensure citizens have the ability to protect themselves and their families, while imposing stiffer penalties against criminals who possess guns illegally,” said Senate Majority Leader Jack Johnson.

“This constitutional carry package is historic because not only does it uphold the freedoms granted to us by our nation’s founding fathers, it also imposes mandatory minimum sentencing guidelines on bad guys who illegally obtain or use handguns,” said House Majority Leader William Lamberth. …Read the Rest