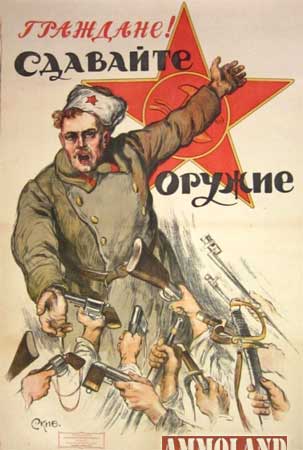 U.S.A. – -(Ammoland.com)- “Today many condemn the idea of nationalism by connecting it to race hatred (e.g., white nationalism),” classicist and commentator Victor Davis Hanson observed in the November 2019 issue of Hillsdale College’s always-enlightening Imprimis. “But historically, the modern nation-state has proven uniquely suitable to preserving individual rights. The American nation in particular was successful in uniting individuals of different races, ethnic backgrounds, and creeds into one people based on shared principles, a unique physical space, and a common national story. Our nation is the best example in human history of positive nationalism.”

You wouldn’t know it listening to the coalition of politicians, pundits, “journalists,” academics and assorted professional disarmament zealots attacking Old Dominion gun owners before and after Monday’s hysterically anticipated “Lobby Day.” If theirs were the only words you heard, and for most people they were, you’d go away believing the “racists” and “extremists” who emerged from their “Second Amendment Sanctuaries” to terrorize “progressive” Richmond had transformed the famous bumper sticker slogan into “Virginia is for Haters.”