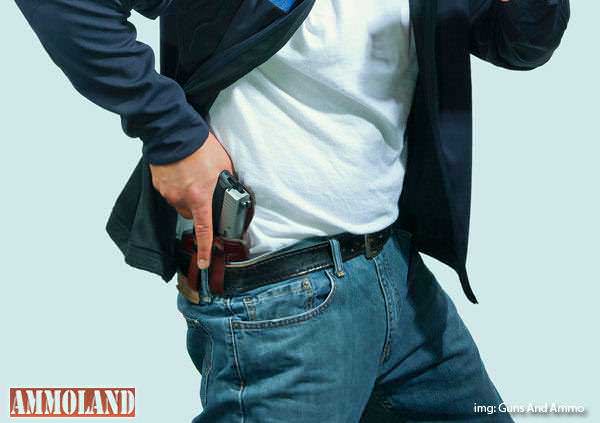 West Bend, WI –-(Ammoland.com)- The United States House of Representatives is expected to hold a vote on the Concealed Carry Reciprocity Act of 2017 this Wednesday. The legislation will make it easier for gun owners to carry concealed weapons across state lines. Tim Schmidt, the Founder & President of the United States Concealed Carry Association, is available for interviews on the topic.

Mr. Schmidt offered the following statement today regarding the announcement:

“The United States Concealed Carry Association applauds the work of Congressman Richard Hudson and all those who have been a part of crafting this legislation, which will make it simpler for Americans to legally carry a gun across state lines,” said Tim Schmidt, Founder and President of the United States Concealed Carry Association. “There are additional steps Congress can and should take to ensure a safer America, and passing national concealed carry reciprocity legislation is a great first step. Law-abiding citizens should have the right to defend themselves and their families at all times from killers who do not respect our laws. We urge lawmakers in the House of Representatives to vote in favor of this important legislation to …Read the Rest