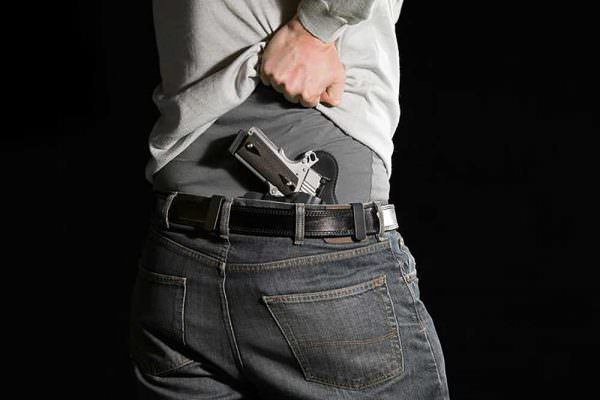 “When times are challenging in our society, it causes people to look inward at their own personal security and consider what they would do if they had to defend themselves and their families,” said Tim Schmidt, President, and Founder of the USCCA. “That’s what we are seeing here today. More Americans recognize that this is about protecting themselves and their families, and so the big picture from what we’ve seen over the last month is that this is good news for more Americans becoming safer. But the key to that safety is continued training and education.”

According to figures from the FBI, 3.7 million background checks were done in March – the most for a single month since the system began in 1998. The record was fueled by Americans worried about their safety during the coronavirus crisis.

About the …Read the Rest