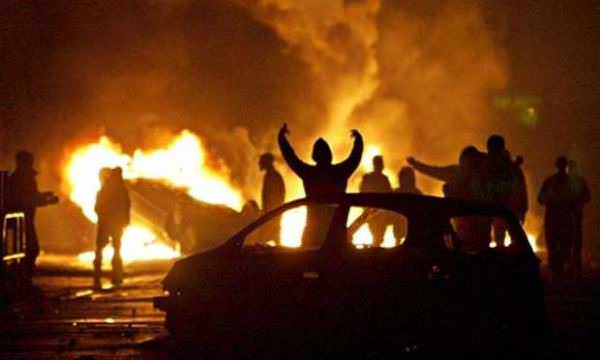 California, USA – -(AmmoLand.com)- Seven out of ten Americans think we’re heading towards a civil war; here are some facts you should consider.

The Washington Examiner reported on a recent poll that 7 in 10 Americans think we’re heading towards a civil war. There are facts and things you need to know, and things you can do to keep your family safe in the event of violence.

ANTIFA is gunning up, and their source of firearms is what California Democrats like to call “Ghost Guns.” I could be cynical and suggest it wouldn’t do for good liberals to be seen buying evil AR patterned firearms, so they are now making them. How ironic that the violent radical arm of the Democratic party is making their own ghost guns while their political leaders tell us the very same guns should be banned? The ANTIFA activist who tried to burn down and bomb two ICE detention centers, and the ANTIFA based mass shootings all …Read the Rest