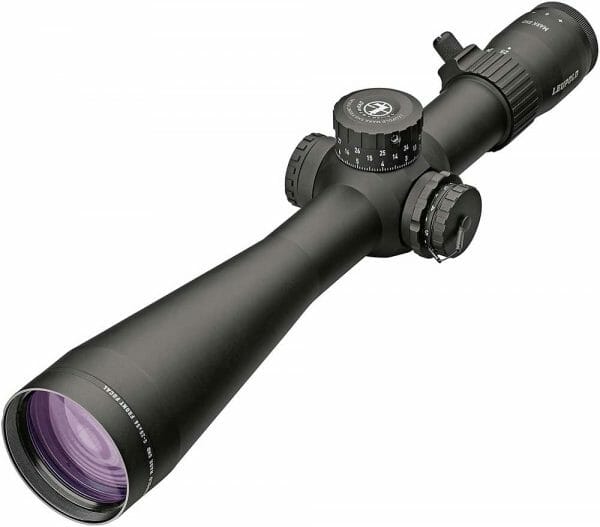 The award-winning Mark 5HD from Leupold & Stevens, Inc., launched in early 2018 and combines elite optical performance, rugged reliability, and user-friendly features in a package that could only be produced by leveraging the 70 years of optics manufacturing Leupold possesses. It has wowed end-users throughout the industry.

The U.S. Border Patrol, which has worked with Leupold in the past, has deemed the Mark 5HD worthy of potential use by its officers and agents across the nation.

“We’re dedicated to building optics that deliver game-changing optical performance and unquestioned reliability,” Bruce Pettet, president and chief executive officer for Leupold & Stevens, Inc., said. “The men and women of the U.S. Border Patrol deserve to have the best tools available, and we’re happy to be able to provide them a top-of-the-line optical solution that’s designed, machined, and assembled here in the United States.”