Universal Background Checks don’t work, so why do they want more? 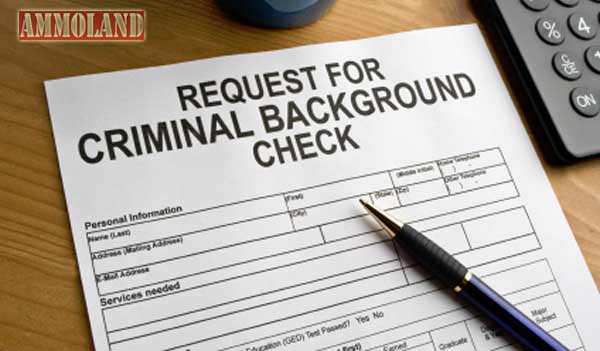 U.S.A. (Ammoland.com)- I’ve made mistakes before and I’ll probably make some again. That is why it’s important to be aware and skeptical as we try new ideas. There is a time for persistence and a time to ask if you’re headed in the right direction. All that came to mind as I read about the US House of Representatives proposing universal background checks for firearms owners. These background checks have failed too many times to try them again.

The fundamental failure of a background check is that it looks backward. Mass murder is not a long-term career path. Background checks do nothing to stop a first-time mass murderer. Here are the most recent examples.