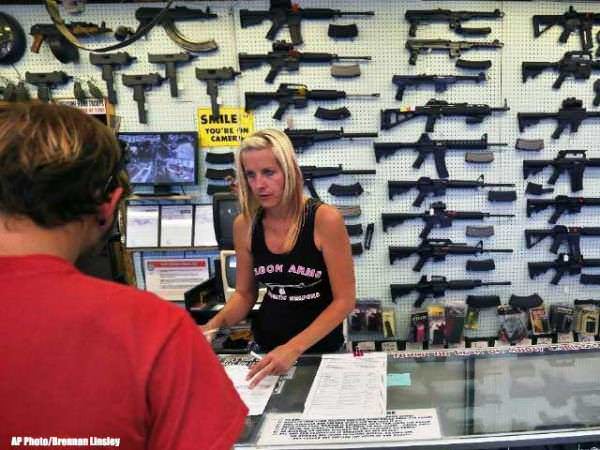 Washington D.C. –-(Ammoland.com)- H.R.8, known as the Bipartisan Background Checks Act of 2019, passed the US House of Representatives.

The bill was co-sponsored by Reps. Mike Thompson (D-CA), and Peter King (R-NY). The Republican has a long history of embracing gun control. In the past, he has supported gun control measures such as the “no fly, no buy” bill which would have prevented people on the no-fly list from buying a gun.

The “no fly, no buy” bill would have blocked people who are on a secret no-fly list from purchasing a firearm with no recourse. There is no due process when being put on one of these lists and flying is not …Read the Rest