Unite To Save Traditional Grizzly Bear Hunting In British Columbia 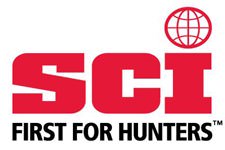 USA -(Ammoland.com)- Traditional grizzly bear hunting is being banned in British Columbia, Canada because of politics and not sound science.

In a convoluted scheme, the traditional hunting of grizzlies will end in at least one area and be significantly curtailed elsewhere.

Hunters: Do you want to help save hunting? There are several things you can do in the next five minutes and they won’t cost you a dime.

Also, tell your friends and fellow hunters about some of the things hunters are doing on the grizzly bear front.