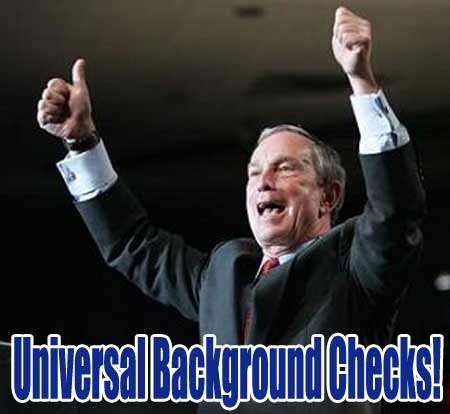 Chris W. Cox, the executive director of the National Rifle Association’s Institute for Legislative Action (NRA-ILA), issued the following response to the passage of H.R. 8:

“This extreme gun-control bill will make criminals out of law-abiding Americans. It will also make it harder for good people to defend themselves and their families. Criminals, on the other hand, will continue to get their firearms the way they always have – through the black market, theft, and straw purchases. Forcing more government paperwork and additional fees on good people trying to exercise a constitutional right will do nothing to make Americans safer. On behalf of our members and supporters, the National Rifle Association will continue to fight to preserve the constitutionally protected right to self-defense.”