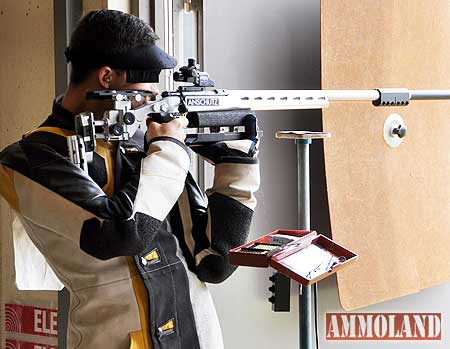 For more than 100 years, the NRA National Matches have represented the pinnacle of competitive shooting, drawing the best military and civilian marksmen, professionals and amateurs alike, from across the globe to showcase their shooting skills and earn their place in history. The NRA congratulates the following individuals for their championship performances in our premier smallbore shooting competition:

Additionally, the NRA congratulates the recipients of the 2017 Iron Man awards. The Iron Man awards are presented to the highest scorers of the combined conventional prone, …Read the Rest