Two Vacancies Filled On The PA Board Of Game Commissioners 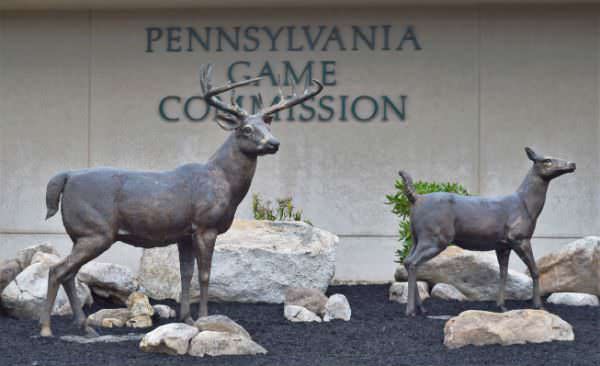 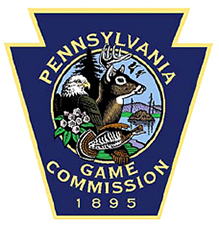 USA -(Ammoland.com)- Two lingering vacancies on the Pennsylvania Board of Game Commissioners have been filled by Michael Mitrick, of York, and Stanley Knick Jr., of Dupont.

Commissioners are selected from eight geographic areas of the Commonwealth to ensure uniform representation throughout Pennsylvania. Once appointed, however, commissioners represent all Pennsylvanians, not just those from their region.

Mitrick grew up in Illinois, where his father introduced him to rabbit and pheasant hunting. He continued to hunt pheasants throughout his college years. When he moved to Pennsylvania in 1981, deer hunting quickly became his new passion. He has held a Pennsylvania hunting license every year since moving to the state.

When he’s not enjoying the outdoors, …Read the Rest