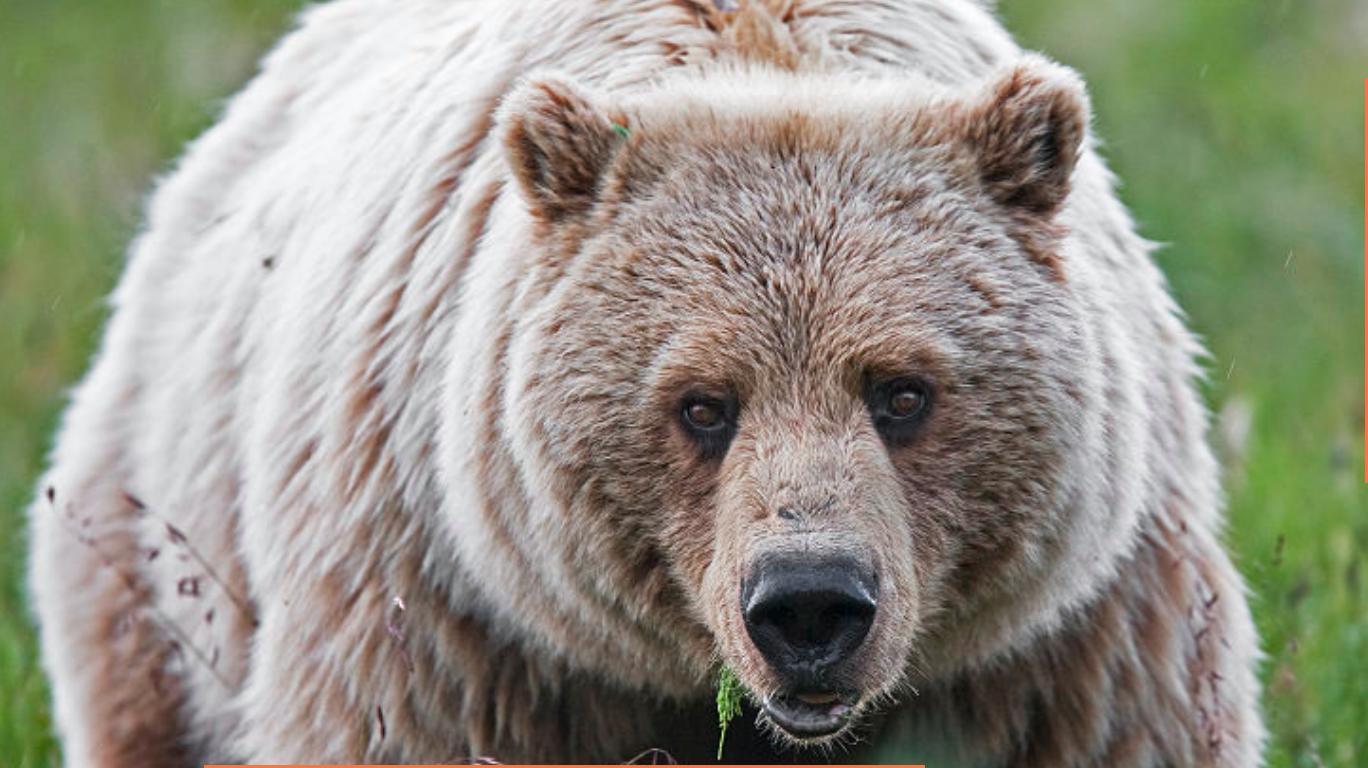 Bear spray is a useful tool that can help protect humans and bears in limited circumstances. If a bear isn’t serious about mauling, killing, and/or eating the human, the spray can convince it to stop investigating the human and leave them alone. But the ability of spray to stop bears bent on attack is far less certain. Here are two more cases where bear spray failed and bullets were necessary. From kxlo-clcm.com . . .

A lone female grizzly bear reportedly surprised a man hunting elk at Big Creek north of Gardiner on Oct. 28. The hunter reported to Montana Fish, Wildlife & Parks that he came upon the bear feeding on a carcass in the brush and that the bear charged him. The hunter said he first used bear spray to deter the attack then shot the bear in self defense.

The second incident was reported on Oct. 31 by a group of elk hunters who said they came upon and surprised a female grizzly bear with two young bears at Johnson Lake near West Yellowstone. The hunters said they first used bear spray on the charging bear but, as the bear continued to approach, they reportedly shot …Read the Rest