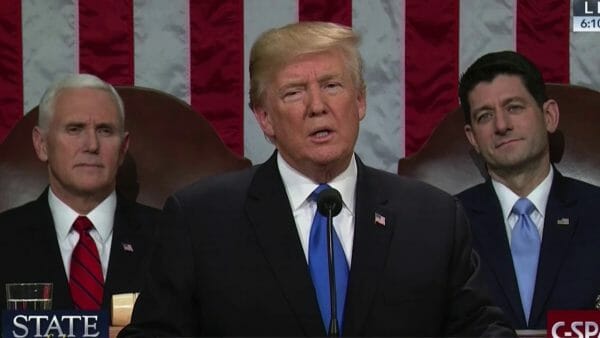 U.S.A. –-(Ammoland.com)- To manifest his opposition to President Donald Trump’s decision to pull all 2,000 U.S. troops out of Syria, and half of the 14,000 in Afghanistan, Gen. James Mattis went public and resigned as secretary of defense.

Now Director of National Intelligence Dan Coats, in public testimony to Congress, has contradicted Trump about the threats that face the nation.

Contrary to what the president believes, Coats says, North Korea is unlikely to give up its nuclear weapons. ISIS remains a serious threat, even if the caliphate has been rolled up. And there is no evidence that Iran, though hostile and aggressive, is acquiring nuclear weapons.

CIA Director Gina Haspel agreed: Iran remains in compliance with the nuclear treaty that Trump has trashed and abandoned. The treaty is still doing what it was designed to do.

“The Intelligence people seem to be extremely passive and naive when it comes to the dangers of Iran. They are wrong! … They [the Iranians] are testing Rockets (last week), and more, and are coming very close to the edge. … Be careful of Iran.”

Trump added: “Perhaps Intelligence should go back to school!”

Trump then brought up the epochal blunder …Read the Rest