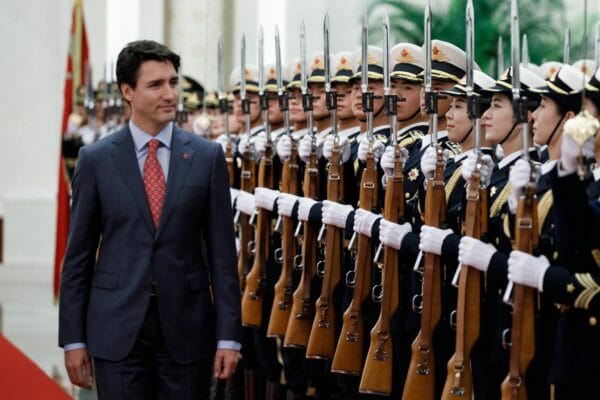 U.S.A. – -(Ammoland.com)- “Justin Trudeau is pushing for stricter Canadian gun laws after deadly shooting in Nova Scotia,” CNN gushes approvingly in a Tuesday report. “Trudeau said while campaigning last year that he wanted to ban assault-style weapons across Canada and set up a buyback program for all military-grade weapons that had been legally purchased. Legislation was about to be introduced when Parliament was suspended over the coronavirus pandemic, Trudeau said.”

That’s a pretty specific response to a crime for which so many details have yet to be released. That makes it fair to ask what is known at this time, and whether or not more controls in a country already “categorized as restrictive” by GunPolicy.org ( a project of the anti-gun Sydney School of Public Health) would have made a difference.

So what do “we” know based on released information?

The killer was reportedly dressed in a Royal Canadian Mounted Police uniform (“or convincing replica” and “driving a car that appeared to be a police vehicle.” He was said to be …Read the Rest