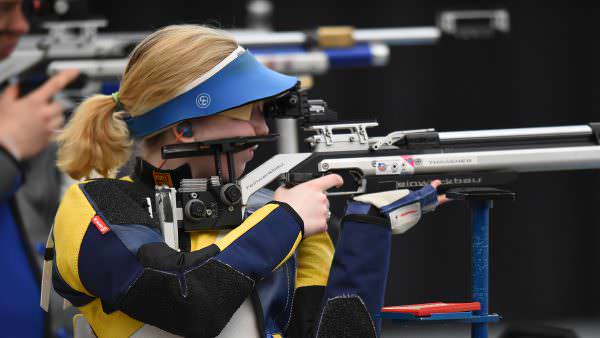 The top-two finishers in each event at the National Junior Olympic Shooting Championships (NJOSC) in April earned nominations to the team. A committee made up of USA Shooting coaches/staff determined any potential third spots in each discipline.

Leading the team will be 2016 Olympic gold medalist Ginny Thrasher (Springfield, Virginia) who will compete in Air, Three-Position and Pone Rifle individual events, as well as in the Mixed Team event. Thrasher closed out her 2016 run with a bronze medal in Air Rifle at the ISSF World Cup Final. Most recently, Thrasher competed in the Meeting of the Shooting Hopes in Pilsen, Czech Republic where she won silver in Women’s Three-Position Rifle. Just prior to that, she competed in the ISSF World Cup in Munich where she finished in 22nd place, but shot an impressive 416.8 in Qualification – .5 points …Read the Rest