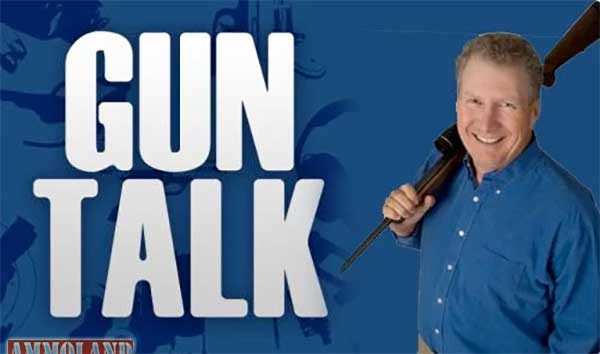 Hear about the latest work from author and gunsmith Fred Zeglin.

His new book “P.O. Ackley: America’s Gunsmith,” focuses on the life and work of Parker Otto Ackley, and his contributions to the world of shooting as a gunsmith, barrel maker, teacher and, most notably, through his “Ackley Improved” cartridge designs.

Learn more about Ackley and get your copy of Zeglin’s book, on their website.

In its 23rd year of national syndication, Tom Gresham’s GUNTALK radio show airs live on Sundays from 2PM-5PM Eastern, and runs on more than 200 stations every week. Listen live on a radio station near you (http://guntalk.com/site39.php) or via live streaming from one of the stations …Read the Rest