Third Circuit Tells Gun Owners They Must Turn In Gun Magazines, Will You Comply 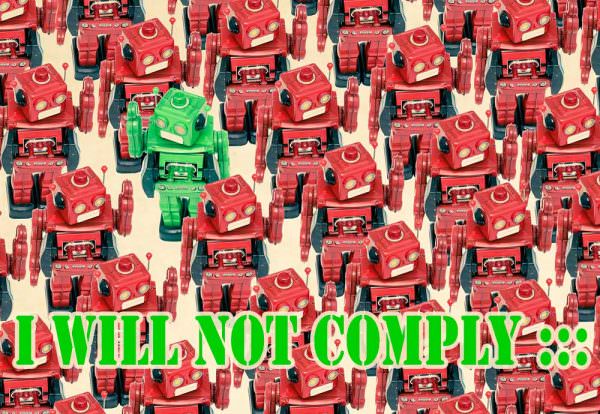 New Jersey – -(AmmoLand.com)- December 5, 2018. In a 2-1 decision, a panel of the U.S. Court of Appeals for the Third Circuit refused to stop the enforcement of New Jersey’s 10-round magazine ban.

The majority, in an opinion by Judge Shwartz and joined by Judge Greenaway, both appointed by President Obama, held that the ban did not violate the Second Amendment because it reasonably advanced the State’s interest in reducing mass shootings without severely burdening the rights of law-abiding citizens.

Judge Bibas, appointed by President Trump, authored a forceful dissent, pointing out that the majority refused to apply standard constitutional principles to the case and instead treated the Second Amendment differently than any other constitutional right.

Judge Bibas observed: “The Second Amendment is an equal part of the Bill of Rights. We must treat the right to keep and bear arms like other enumerated rights, as the Supreme Court insisted in [District of Columbia v. Heller, …Read the Rest