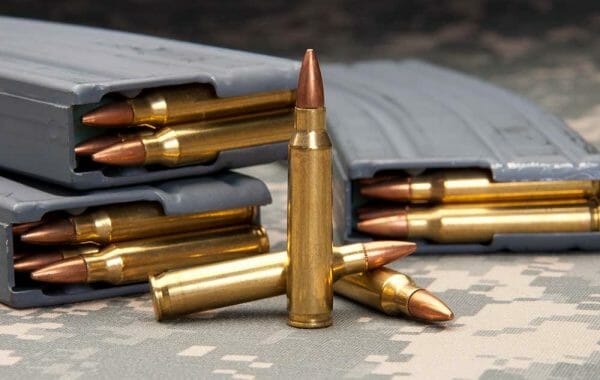 U.S.A. -(Ammoland.com)- In a split decision, a three judge panel at the Third Circuit Court of Appeals effectively ruled the Second Amendment of the Bill of Rights is a second-rate right, not entitled to the full protections of other enumerated rights. The opinion was filed on 5 December, 2018. The case is Association of New Jersey Rifle and Pistol Clubs, Inc. v. Attorney General New Jersey, No. 18-3170 (3rd Cir. 2018).

The rogue Circuits are able to do this because the Supreme Court has been refusing to hear Second Amendment cases for nearly a decade. The Supreme Court only hears a limited number of cases. They are not required to hear all cases.

Some Circuit courts are gutting the Second Amendment by claiming it is not really a right. Rather, they say, it is a privilege the government may regulate if the government thinks it might do some good to …Read the Rest