The USMC Is Adopting the Army’s M855A1 Round 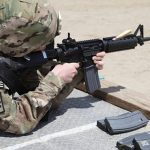 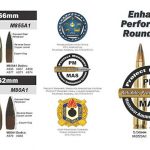 After months of “will they or won’t they,” the United States Marine Corps has announced it is officially adopting the Army’s 5.56mm M855A1 round. 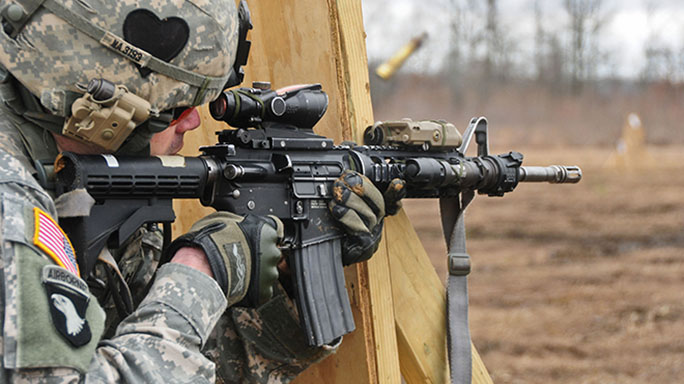 Army EPM: Is the US Army Fielding Inferior Rifle Magazines?

The USMC had previously been using the M855 ammunition in its rifles, but the service now says the M855A1 is more effective than that legacy cartridge.

“The M855A1 provides improved performance over the current M855, 5.56mm round in a lead-free form factor, and provides improved steel penetration, hard- and soft-target terminal effects, with more consistent terminal effects than the M855 at ranges out to 600 meters,” Chris Woodburn, the deputy for the Marine Corps Capabilities Development Directorate’s Maneuver Branch, told Marine Corps Times.

Woodburn says the Corps will start adding the round to its combat stockpiles this fiscal year. In fact, some deployed Marines in Afghanistan are already using it.

The USMC hasn’t always been so upbeat about the M855A1. Back in June, MARCORSYSCOM commander Brig. Gen. Joseph Shrader told the Senate Armed Services Committee the round was …Read the Rest