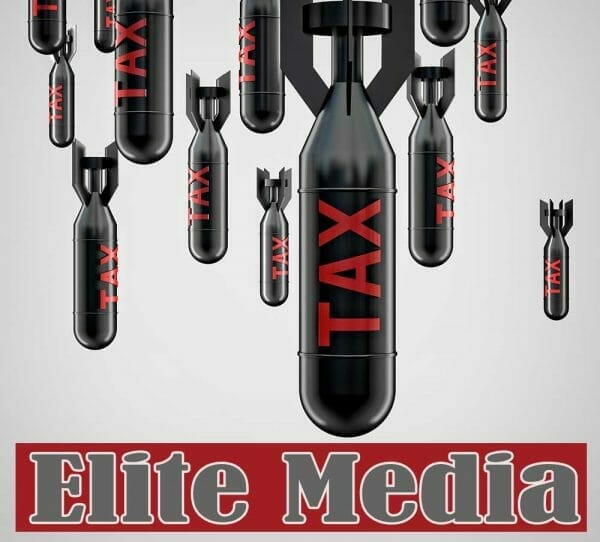 USA – -(Ammoland.com)- The great political surprise of 2018 will be the size of the Republican victory.

After members of the elite media have spent two years savaging President Trump, lying about Republican legislation, and reassuring themselves that Republican defeat was inevitable, the size of the GOP victory in 2018 will be an enormous shock.

Two very interesting columns (one by Barry Casselman and one by Scott Adams) illustrate how the media is deceiving itself.

Casselman contends that the Democratic victory in Alabama may have blocked a year-long embarrassment and actually strengthened Republican prospects in the Senate. He asserts there may be a new political wave coming, but no one knows whether it will be a red or blue wave.

Adams, the author of Dilbert, has a list of 20 political opinions and predictions made about President Trump and his Administration, which were just plain wrong. He suggests if you were wrong about 15 or more of these assertions, you might quit talking about politics while Trump is in the White House. By Adams’s standard, most …Read the Rest