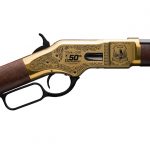 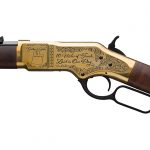 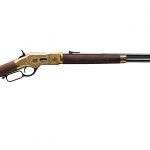 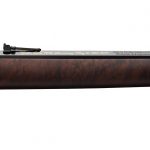 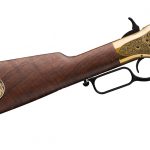 Winchester is paying homage to America’s greatest achievement of the 19th century: the completion of the Transcontinental Railroad on May 10, 1869. Few events beyond the Civil War itself transformed the soul of our nation in the mid 19th century like the Transcontinental Railroad. Its monumental construction, which began during the Civil War in 1862 and concluded with the eastbound Central Pacific Railroad (CPRR) meeting the westbound Union Pacific Railroad (UPRR) at Promontory Summit, Utah, became a pivotal moment in our nation’s history where one could honestly step back and say, “After this, nothing will be the same.” 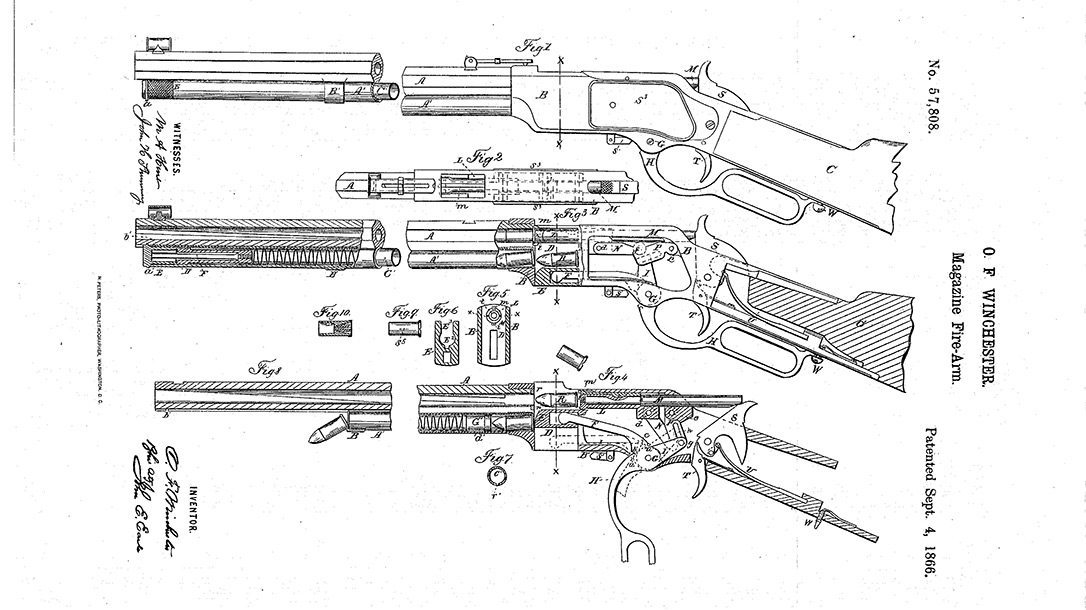 For the 19th century, the completion of …Read the Rest